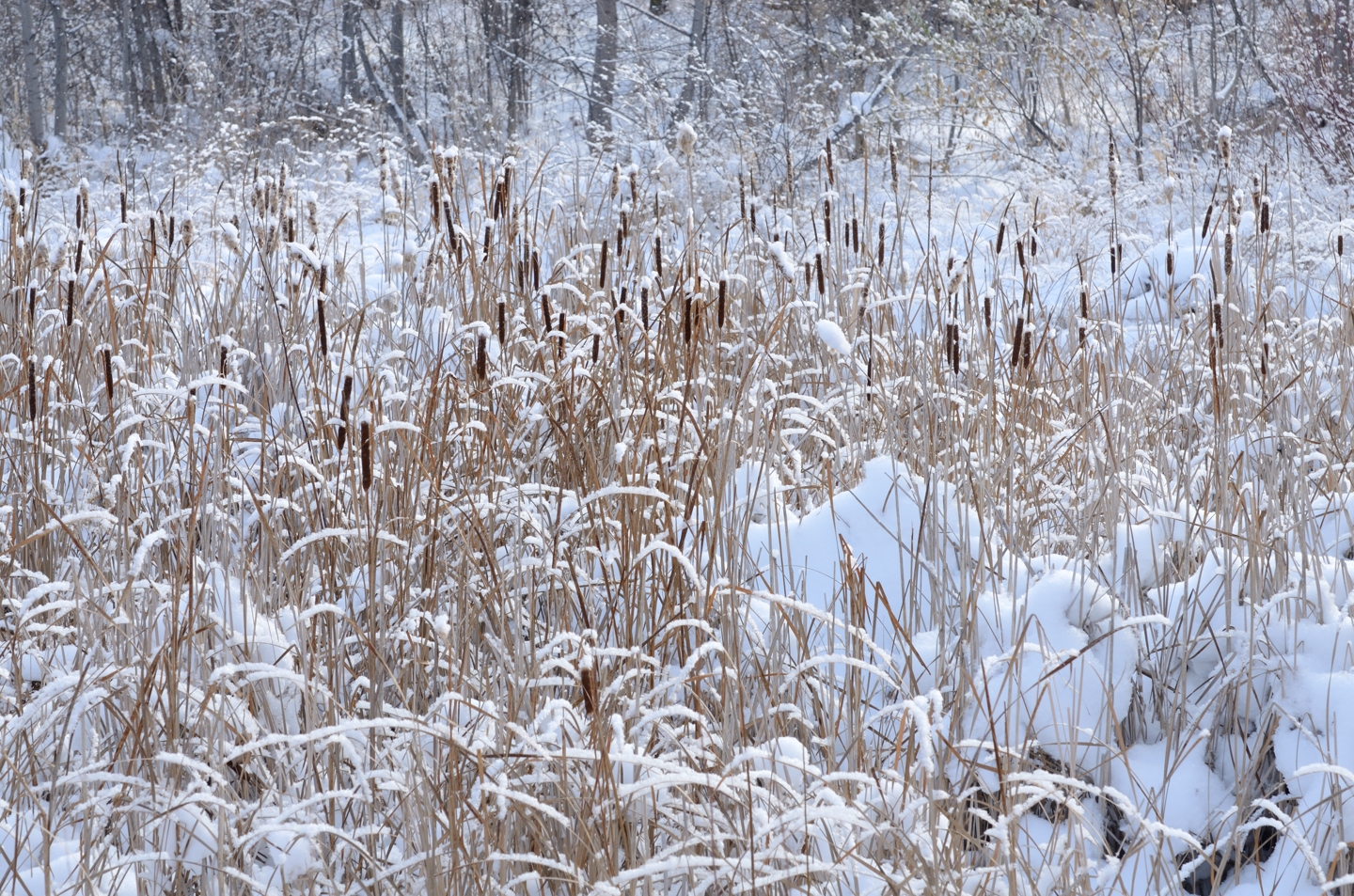 Boethius Discovers the Key To Happiness

850 years after Aristotle wrote in Nichomachean Ethics that happiness is the Supreme Good, the philosopher Anicius Manlius Severinus Boëthius wrote a brilliant follow up to Aristotle's work while exiled in prison in the early 6th century.

Boethius was born in Rome around 480AD shortly after the last Western Roman Emperor was disposed by the invading tribes. He was politically active, serving in the Roman Senate (which continued as an advisory council to the "barbarian" kings that ruled Italy after the decline of the Western Roman Empire). He was also consul to King Theodoric of the Ostrogoths, who ruled Italy from Rome and eventually put Boethius to death for conspiring with the Eastern Roman Empire in Constantinople.

Boethius was fluent in Greek, a rare skill at that time, and he translated works by Aristotle and other Greek writers into Latin.

His greatest work is Consolation of Philosophy, a book he wrote while in captivity shortly before his execution that recounts an imaginary discussion between himself and the woman named Philosophy.

Stripped of power and freedom, banished from his friends and the comforts of wealth, Boethius expounds on the purpose of life.

Like Aristotle, he points out the limitations of wealth, fame and power. They are inferior to the one Supreme Good: happiness.

"Ye, too, creatures of earth, have some glimmering of your origin, however faint, and though in a vision dim and clouded, yet in some wise, notwithstanding, ye discern the true end of happiness, and so the aim of nature leads you thither - to that true good - while error in many forms leads you astray therefrom."

The principle path to happiness according to Aristotle was contemplation (theoreos). He considers this activity of the intellect divine and invites his followers to not limit themselves to "man's thoughts" and the "thoughts of mortality", "but we ought so far as possible to achieve immortality, and do all that man may to live in accordance with the highest thing in him."

Well did Boethius take this counsel. He writes, "let us soar, if we can, to the heights of the Supreme Intelligence."

What does he find there?

To be happy is to be a god.

The Key to Happiness

How does Boethius propose that we accomplish that? By our virtuous actions.

Now the supreme good is set up as the end alike for the bad and for the good; but the good seek it through natural action of the virtues, whereas the bad try to attain this same good through all manner of concupiscence, which is not the natural way of attaining good.

The wise alone are able to do what they would, while the wicked follow their own hearts' lust, but can not accomplish what they would. For they go on in their willfulness fancying they will attain what they wish for in the paths of delight; but they are very far from its attainment, since shameful deeds lead not to happiness.

Absolute good, then, is offered as the common prize, as it were, of all human actions. Since absolute good is happiness, 'tis clear that all the good must be happy for the very reason that they are good. But it was agreed that those who are happy are gods. So, then, the prize of the good is one which no time may impair, no man's power lessen, no man's unrighteousness tarnish; 'tis very Godship.

Locked in his prison cell and facing imminent death, Boethius guided by the woman Philosophy soars to ethereal heights. Not only does he find the key to happiness, but he ingeniously reconciles the conflict between fate, free will, and providence while foreshadowing complexity theory and the evolution of the biosphere. More on that another time.