I am a writer and photographer.

On this site I write about things I am trying to figure out. Topics where I don't have all the answers. I write towards the unknown in hopes it will become knowable.

My writing on what I already know can be found at jdavidstein.com. There I write about money, the economy and investing.

I also create and host the podcast Money For the Rest of Us where I discuss money, investing, the economy and why they matter.

My other site deals with money. Here I leave behind the constrained life of money making to focus on how to live The Good Life, discover your Supreme Goods and achieve the golden and Buddhist means. 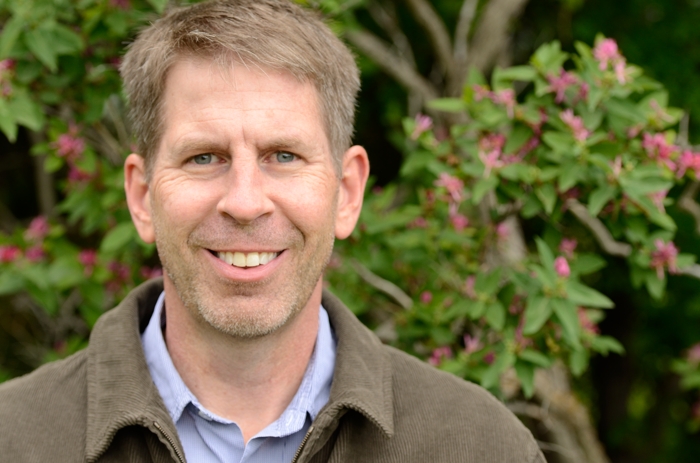 I first came across the phrase "silience like thunder" in Soetsu Yanagi's beautifully written book, The Unknown Craftsman. He refers to it in discussing the Japanese concept of shibui (the noun form is shibusa)‒one of those wonderful Japanese terms that doesn't translate well into English.

Soetsu writes that the closest words in English to shibui are "austere, subdued, restrained, but to the Japanese the word is more complex suggesting quietness, depth, simplicity, purity. The beauty it describes is introversive, the beauty of inner radiance."

He goes on to say that "reticence is an essential element in shibusa, but it must not be a negative, it must express an infinite affirmation. An object ought, in the spirit of Buddhism, show motion in stability, stability in motion. This reticence is sometimes referred to as "silence like thunder."

Creating art or living a life that exudes inner radiance, infinite affirmation, motion in stability, stability in motion is challenging.

Such art and artful living reach a level of perfection described by Aristotle when you can "not take from it nor add to it, meaning that excess and deficiency destroy perfection, while adherence to the mean preserves it."

The mean we should aim for is a life lived and art created for its own sake, not for the sake of achieving something else. Such a life is filled with The Supreme Good of eudaimonia. It is The Good Life.

"Clearly wealth is not the Good we are in search of, for it is only good as being useful, a means to something else."

This site is designed and maintained by me using the Bootstrap framework. I host it on Amazon Web Services using Cloudfront and S3 for less than $1 a month.

Here is a list of all essays to date.

Here's how you can reach me: