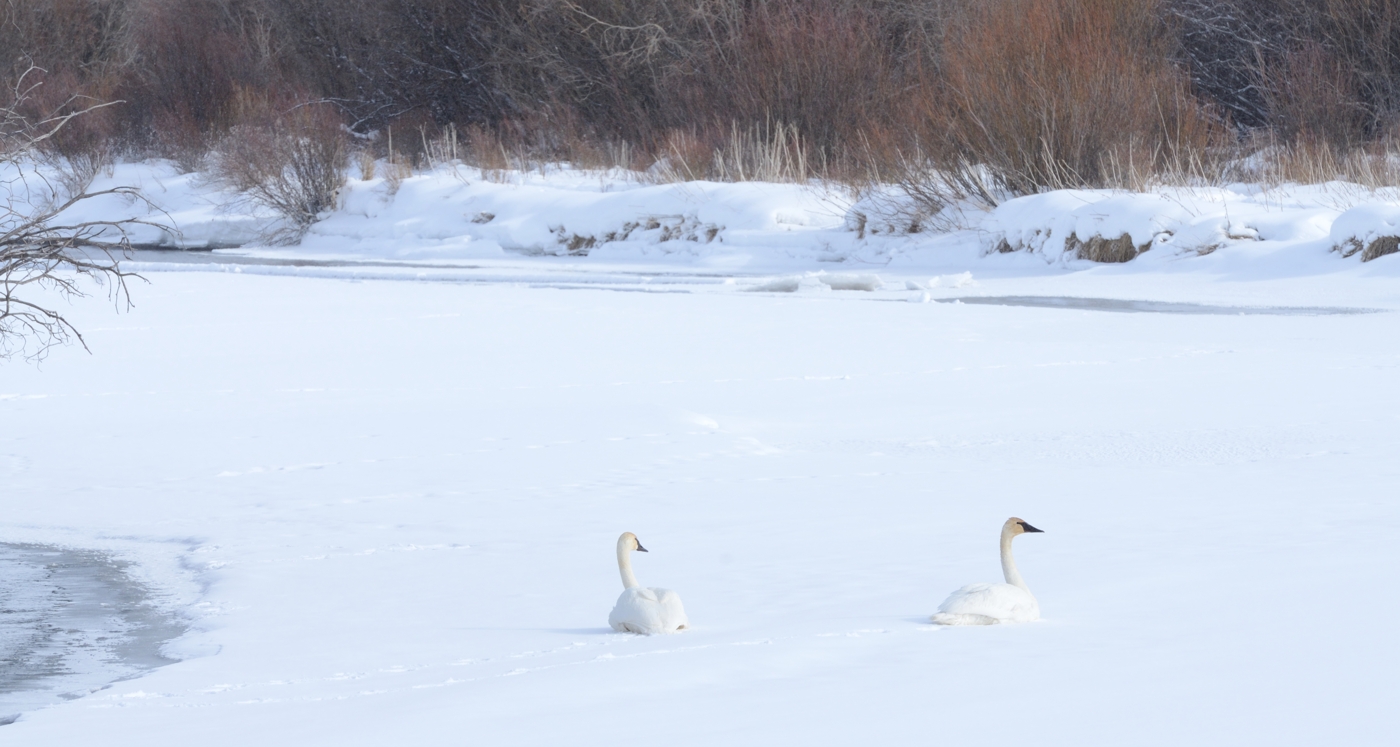 Silence Like Thunder is about finding the mean. Both the golden mean and the Buddhist mean.

The golden mean is that sweet spot in life where there is neither excess nor deficiency.

It is a single point whereas the Buddhist mean or fusoku furi is not fixed but flowing.

The Buddhist mean is understood intuitively. As such, it is best illustrated with metaphors and analogies.

I first introduced the Buddhist mean in my essay Mona Lisa and Fusoku Furi, but I want to explore it more deeply here.

The Fusoku Furi of Music

Music exhibits the Buddhist mean. David Bohm in his book Wholeness and the Implicate Order describes what takes place when we listen to music.

"At a given moment a certain note is being played but a number of previous notes are still "reverberating" in consciousness.

Close attention will show that it is the simultaneous presence and activity of all these reverberations that is responsible for the direct and immediately felt sense of movement, flow and continuity.

To hear a set of notes so far apart in time that there is no such reverberation will destroy altogether the sense of a whole unbroken, living moment that gives meaning and force to what is heard."

Music is not the sum of the individual notes (i.e. the parts). We know that because the music is destroyed if the notes are spaced too far apart.

Nor is music separate from the individual notes, because if there were no notes, there would be no music.

Rather, music is revealed through the reverberations of the notes. How they enfold in our consciousness.

Music is neither attached to nor undetached from the notes. Music is fusoku furi.

The Mystery of Music

But there is a mystery to music that cannot be put into words.

That mystery is revealed when we listen to music live or on a vinyl record versus listening to a digital reproduction of the music on a CD or an iPod. There is a difference between the two experiences.

Vinyl records are an exact physical replication of the live session whereas a digital recording is a series of bits.

The gathering and interpretation of those bits require an intermediary. A mathematical translation. A simplification.

When something intervenes with the original reverberations of the notes then a part of the music is lost. We can't explain what it is, but it feels different.

How is the Buddhist mean manifest in our own lives?

The "musical notes" are our thoughts, feelings, hopes, activities and experiences.

When those things are in harmony, then they reverberate, providing a feeling of flow and effortlessness. It is music. It is fusoku furi.

How do we reach that point?

First, by getting rid of the excess ‒ the distractions, the clutter, the non-essential. This is called framing.

Framing frees up physical, mental and emotional space to experiment and practice to find our version of the Good Life, to achieve the golden mean, the sweet spot in our own life.

We find the Good Life, as I described here, by choosing to act, for it own sake, with the knowledge we have, and to the best of our ability given the circumstances.

When we do that, there will be periods when all is in harmony, when life feels effortless, when there is flow.

That is fusoku furi, the Buddhist mean.

It is not something we find, but it finds us.

It comes indirectly. We cannot intervene in the mystery, otherwise something is lost in the same way live music is diminished when it is digitized. 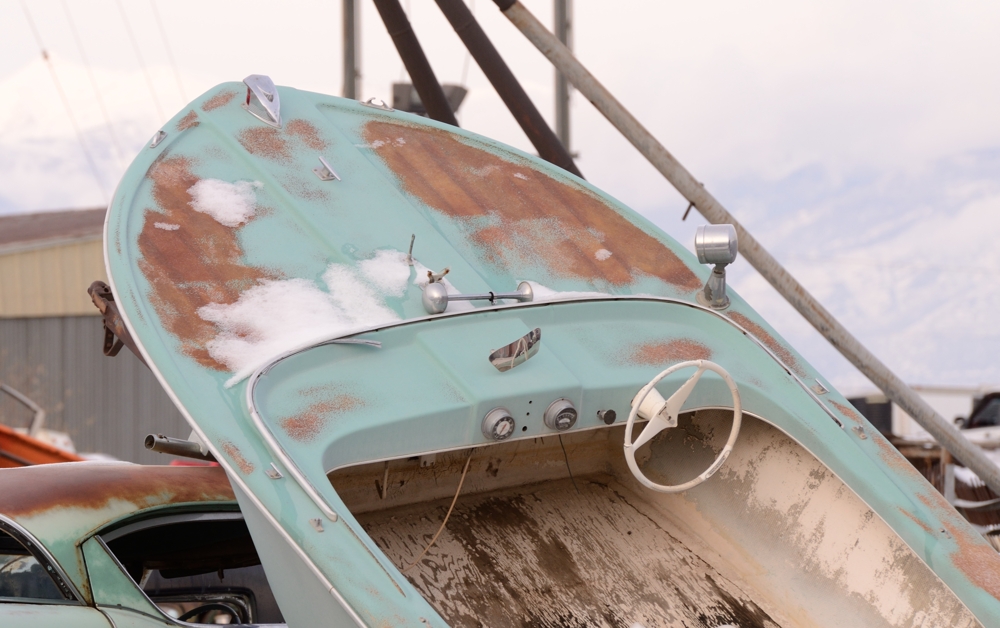 "Individuality is only possible if it unfolds from wholeness."