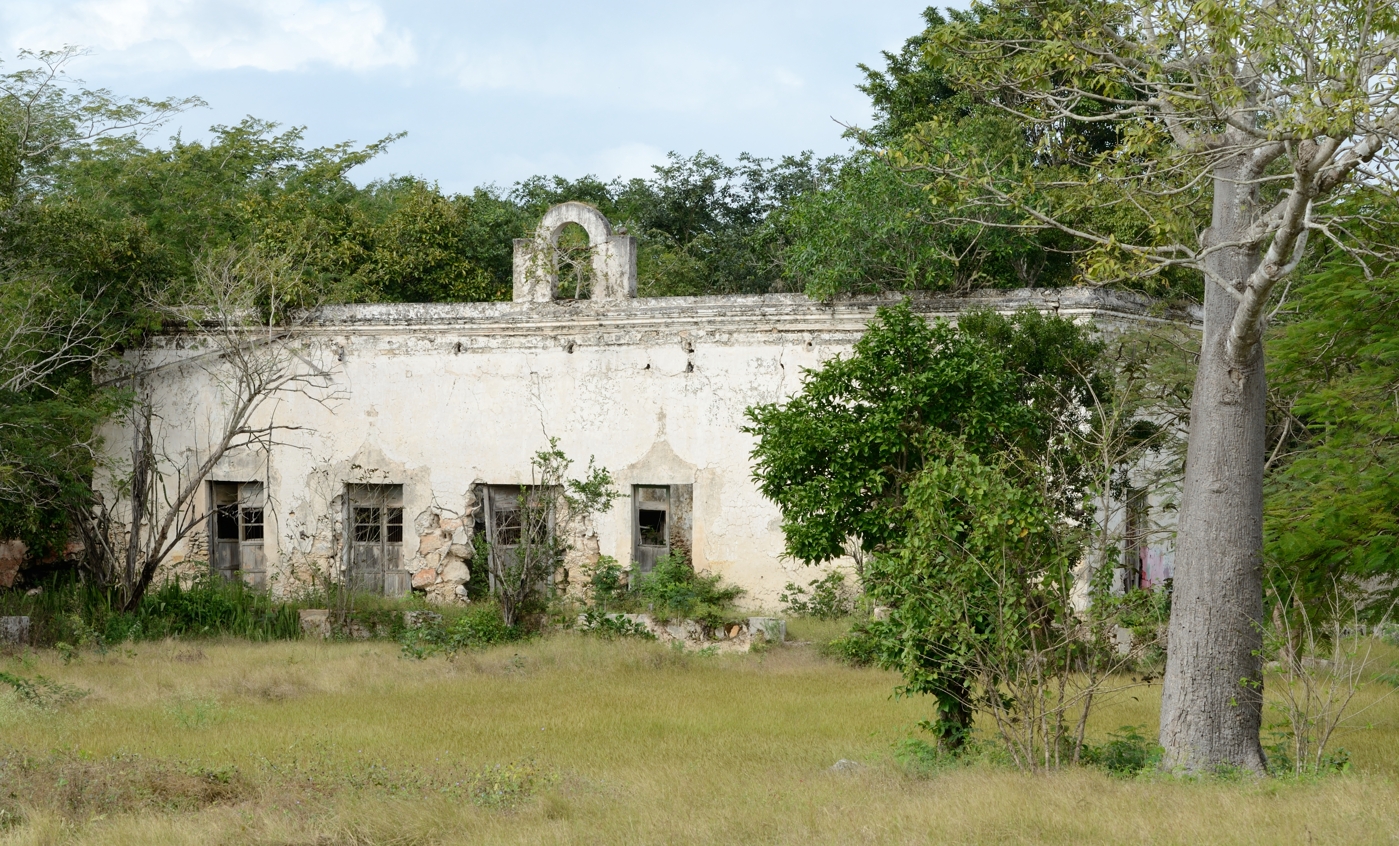 Why is it that the Mona Lisa remains such a popular and intriguing painting after 500 years?

Because she exhibits the Buddhist concept of fusoku furi. The Japanese phrase fusoku furi means "unattached and undetached".

Is Mona Lisa smiling or is she not? Is her mouth open or or is it closed?

100 years before da Vinci painted the Mona Lisa the Japanese monk Ryohen gave the following analogy using the waves of the sea to illustrate fusoku furi:

"Although there seem to be a multiple of waves, it is not a real multitude, for the waves are casually produced, phantom-like dharmas that defy the comprehension of the unenlightened mind.

Both Mona Lisa's smile and the waves of the sea achieve the Buddhist mean. The Bhuddist mean is not the average of two things, nor does it represent the middle ground.

How did Leonardo da Vinci accomplish this in his painting?

He invented a technique called sfumato, which means to evaporate like smoke.

Matthew May in his book In Pursuit of Elegance relates how Leonardo advised inspiring painters to "paint so that a fumoso (smoky) edge can be seen, rather than hard and harsh outlines and silhouettes..that is, more confused - that is to say less clear."

Art historian E. H. Gombrich writes in The Story of Art that sfumato leads the observer "to understand what one does not see."

Making An Artist of the Viewer

The Mona Lisa is a masterpiece because the painting is deliberately open-ended and ambiguous, allowing the viewer to complete the artwork using their own perspective. It makes "an artist of the viewer".

This is what I strive for but don't always achieve in my writing on the Supreme Goods and the good life. Concepts such as discovering the whole through the parts, finding motion in stability, stability in motion, and even the site name Silence Like Thunder are open to interpretation. Your interpretation.

Unless my words suggest to your intuitive mind something of your infinite potentiality than they are just words. 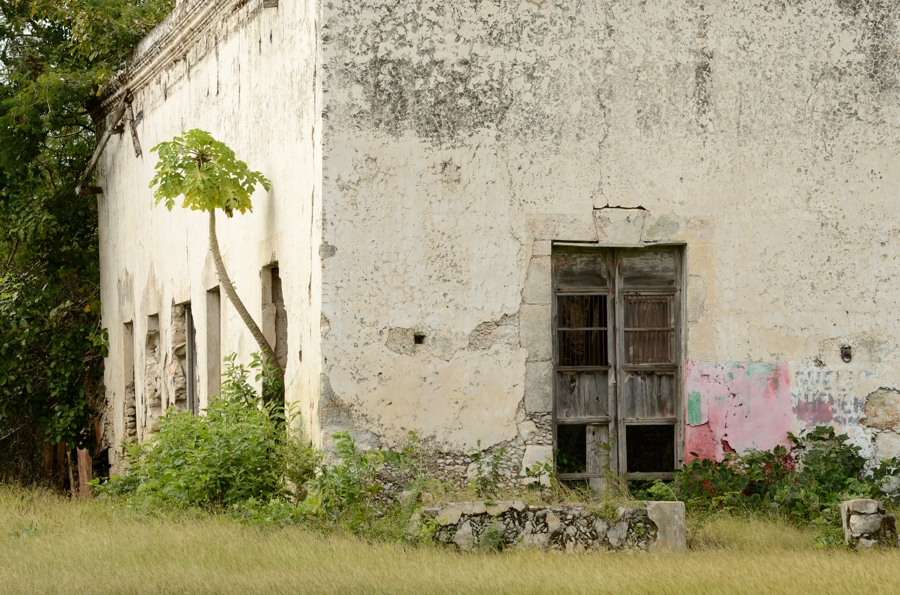 
"All works of art are more beautiful when they suggest something beyond themselves than when they end up being merely what they are."