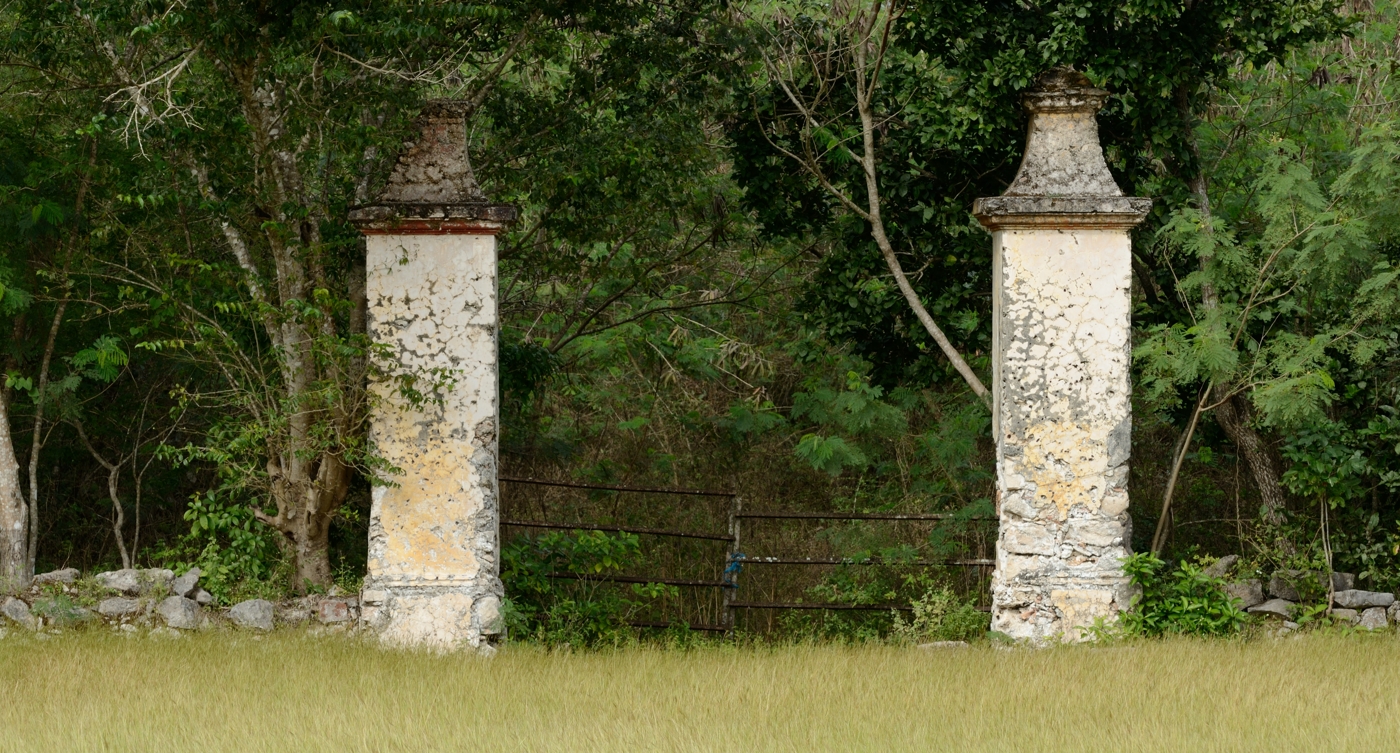 Caridad and the Strange New Light

The little boy nudged me with his book as I sat at the breakfast table on the veranda of the hacienda where I stayed earlier this week in the Yucatan.

His name was Faris and he looked to be about three. He opened the book to a colorful two page spread filled with rabbits, cows and other animals camped out in a bedroom setting.

Faris repeated the words and asked for others. He sometimes pronounced the names in English, other times in Spanish.

The previous night I visited with Faris' grandfather, Artenio, who told me of the struggle he had had finding work when he was younger since he had never gone to school and learned to read.

Now 71, Artenio has worked as a gardner at the hacienda for 18 years. His daughter also works there cooking and cleaning. Her son Faris accompanies her to work, where Iona, the Canadian owner of the hacienda, teaches him English words and phrases.

It was clear he already knew the answers as evidenced by the book's well-worn pages. He just wanted to revisit the thrill and freedom of knowing what something was named.

That Living Word Awakened My Soul

Helen Keller echoed that same thrill when she first learned the power of words:

"We walked down the path to the well-house, attracted by the fragrance of honeysuckle with which it was covered. Someone was drawing water and my teacher placed my hand under the spout. As the cool stream gushed over one hand, she spelled into the other the word "water," first slowly, then rapidly. I stood still, my whole attention fixed upon the motion of her fingers.

Suddenly, I felt a misty consciousness as of something forgotten - a thrill of returning thought; and somehow the mystery of language was revealed to me. I knew then that "w-a-t-e-r" meant the wonderful cool something that was flowing over my hand.

That living word awakened my soul, gave it light, joy, set it free... I left the well-house eager to learn. Everything had a name, and each name gave birth to a new thought.

As we returned to the house, each object that I touched seemed to quiver with life. That was because I saw everything with a strange new light that had come to me."

Helen Keller, The Story of My Life

Henri Bortoft writes in The Wholness of Nature that the dawning of a language is the dawning of the world. That is what I saw in the eyes and heard in the voice of Fari as he repeated words from his book in Spanish and English.

His world was opening. As did mine in Mexico many years ago as I slowly began to comprehend the Spanish spoken around me.

I've also felt the frustration of being partially closed off from a world when I traveled to other countries and couldn't speak their language.

I sensed that same frustration in Artenio when he told me how he had been fired from the oil fields of Tabasco after the job requirements changed and he could no longer do the work because he couldn't read.

A part of his world had closed.

A Little Bit of Charity

As I write this, there is a call outside my door in the house we are renting in Valladolid.

I open and there stands a boy who mumbles something in Spanish I don't understand. I crouch down and ask him to repeat it and notice the beads of sweat on the end of his nose as I try to read his lips when he speaks. I still don't get what he is saying.

Finally, when he repeats the phrase for the third time I recognize it. He is asking for a little bit of caridad - charity.

Thirty years ago I had the same experience at my doorstep in this very same town. On that occasion, I gave the boy money, only to find him an hour later with his father, who was consuming a newly purchased bottle of beer with my caridad.

I ask the boy at my door how old he is and where he lives. He is ten and lives nearby. I look behind him and don't see anyone. He appears to be alone.

I give him some pesos. How hard it must be to summon the courage to knock on a stranger's door and ask for caridad.

The boy takes the money and asks if we have food we could share. We don't have much but I give him a roll, a banana and a soda.

"Gracias," he says as he walks off.

I wonder what kind of life the boy whose father made him beg for beer money is living? He would be almost 40 now and might have children the same age as the boy who just left my doorstep. Could this even be his son?

I think of Fari, who still basks in the strange new light described by Helen Keller. Objects he names quiver with life.

How soon if ever will that light dim?

Note: I shared more about Artenio, the Yucatan and the power of naming things with my newsletter subscribers. You can read that essay here. 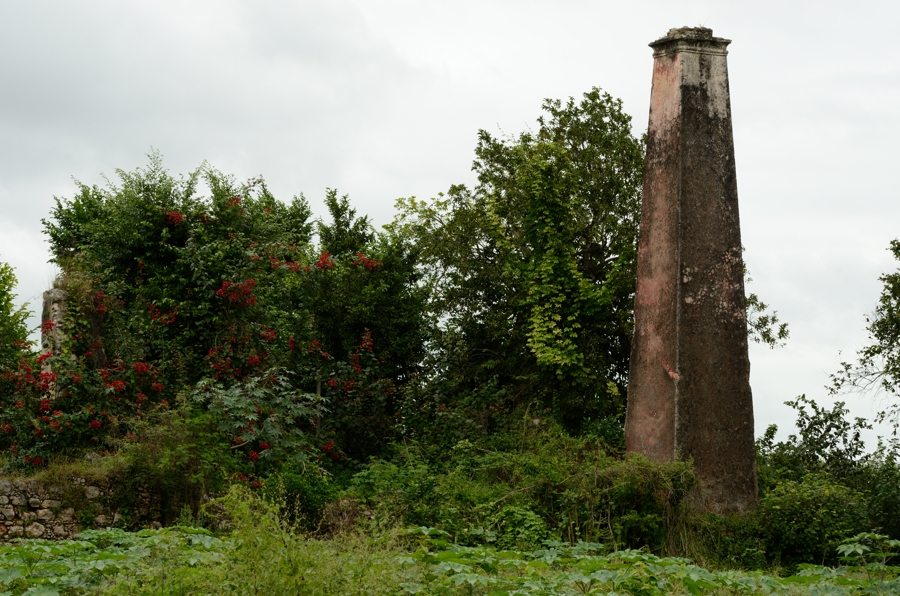 
"Without language no things could be, and therefore there would be no world."

- Henri Bortoft, The Wholeness of Nature