I have lived in the fly fishing mecca for five years now. People come from around the globe to fish the rivers and streams just a stone’s throw from my house. I have bought a box of flies in Jackson, taken a casting class with my son, purchased books on the best fishing spots along the Henry’s Fork, consulted local guides and fishermen and both watched and read A River Runs Through It.

But I haven’t caught a fish because I’ve never gone fly fishing.

I am what they call a theoretical fisherman. I like to dream about standing in the river and watching the rise of the midge hatch and the trout jump. I can see the osprey soar overhead, hear the distant call of the sandhill crane and feel the tug of a rainbow trout on my line.

It is a perfect picture. One I don’t want to spoil by actually fishing and finding out the water is frigid even with waders on, that my feet tire after thirty minutes of balancing on river rock with twenty miles per hour winds blowing. That I won’t catch a trout, because I am in fact the world’s worst fisherman, having proven that many times over, especially during the week I spent in Canada in lakes where the pike hadn’t seen a fisherman in decades and were hopping into my friends’ canoes, sometimes even dispensing with the whole get captured on the lure enterprise.

Yet they ignored my line. Real pike and trout can sense amateurs and avoid the shame of being caught by one.

So I tell myself I will fish when I am sixty and I’ll buy a pretty red boat. I’ll let it float along, and I’ll lean back and watch the osprey soar. Sometimes I might even cast my line just so I can say I’ve gone fishing.

This week instead of writing I fished. Three times on the Henry's Fork in 40 degree temperatures with wind. But the sun was shining and the fish were biting. Overhead I could hear the sandhill cranes arriving from their winter sojourn.

I balanced on the rocks in the middle of the river, knowing a misstep would lead to an icy plunge. At times my hands got cold as did my feet.

The trout tugged on my line and occasionally jumped from the water in their attempts to escape. Sometimes they got free and sometimes I netted them and let them go myself.

I am no longer the theoretical fisherman I wrote about eight years ago. The real thing is so much better than living it in my mind's eye.

My life now is quite different from back then. I no longer fly over 100,000 miles a year and spend night after night away from my family.

I no longer roll out of bed and stumble to my office for early morning conference calls with my colleagues in the eastern time zone.

I no longer plow through 150 emails a day and spend hours on the phone.

I have no clients and no deadlines.

It's been two years since I quit my job and "retired". The proverbial last straw occurred eight months prior in an empty conference room at a resort in Carlsbad, California.

I was forty-five minutes from speaking to a group of financial planners and expected to share my market insight. I glanced at that week's performance numbers and realized I could no longer keep doing what I was doing. I had to escape.

The fear of quitting had finally succumbed to the terror of staying in place.

I called my wife and told her I was done. She agreed and I booked a red-eye flight back to Ohio to let my partners know I was quitting. Then I went on stage and gave my speech to the financial planners. 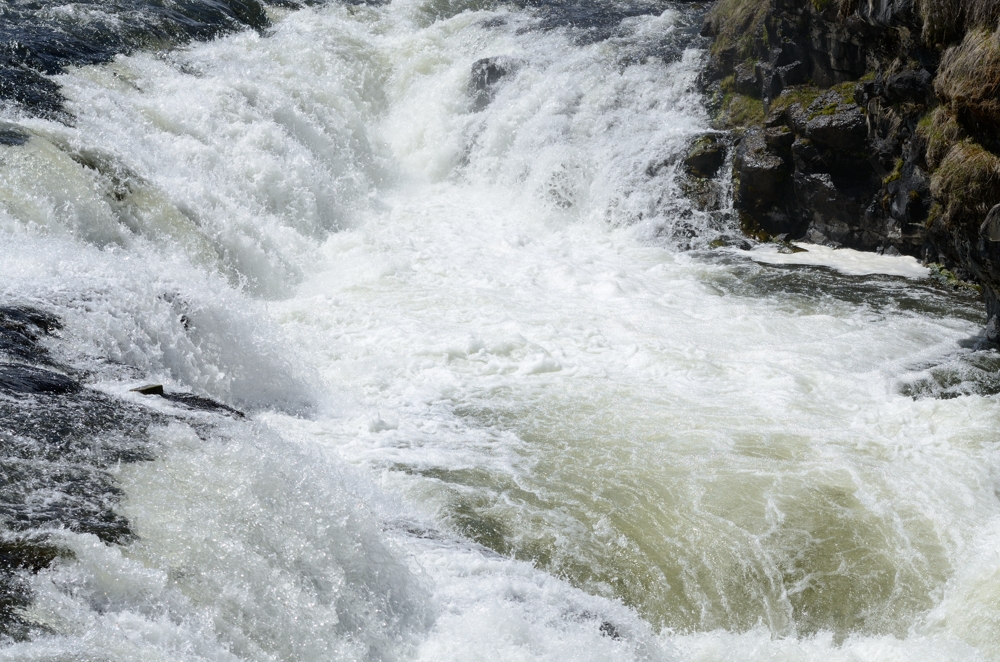 "Eventually, all things merge into one, and a river runs through it."

‒ Norman Maclean, A River Runs Through It