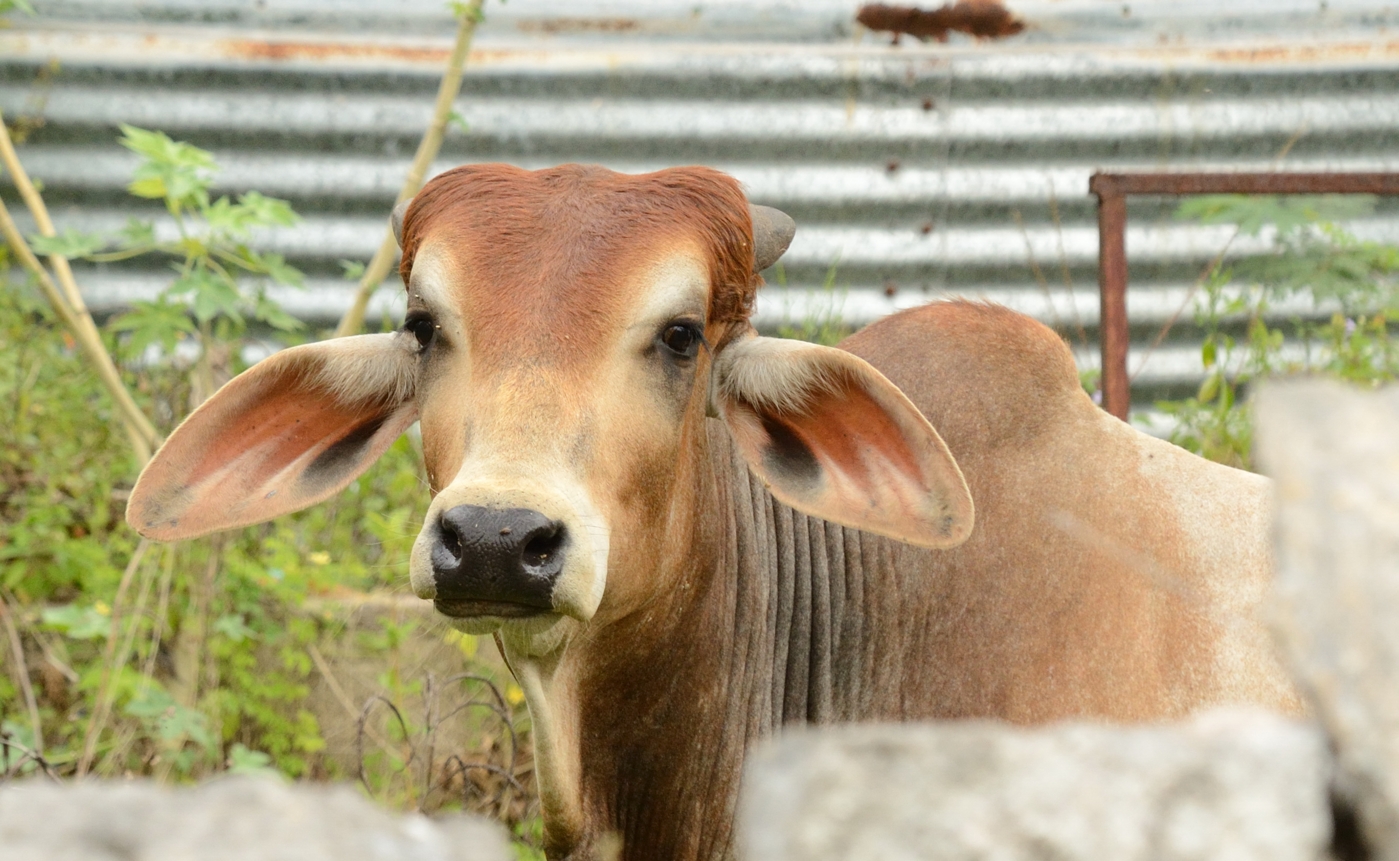 Concentrate On The Hollows

There was a cook who butchered an ox for a king. Each stroke of the knife was perfect, never hitting a bone or getting caught in a tangle. The whizzing sound the knife made was as music and the smoothness of each cut left the knife as sharp as the day it was made even though it had never been sharpened.

The king, noticing the grace with which the cook prepared the ox, said,

"How wonderful that skill can reach such heights."

The cook put down the knife and said, "What I love is The Way ‒ something that advances beyond skill. When I first started cutting up oxen, all I looked at for three years was oxen, yet I was unable to see all there was to see in an ox.

But now I encounter it with the spirit rather than scrutinizing it with the eyes. My understanding consciousness, beholden to its specific purposes, comes to a halt, and thus the promptings of the sprit begin to flow. I depend on Heaven's unwrought perforations, and strike the larger gaps, following along with the broader hollows. I go by how they already are, playing them as they lay. So my knife never has to cut through the knotted nodes where the warp hits the weave, much less the gnarled joints of bond.

For the joints have spaces between them and the very edge of the blade has no thickness at all. When what has no thickness enters into an empty space, it is vast and open, with more than enough room for the blade. That is why my knife is still as sharp as if it had come just off the whetstone, even after nineteen years.

Nonetheless, whenever I come to a clustered tangle, realizing that it is difficult to do anything about it, I instead restrain myself as if terrified, until my seeing comes to a complete halt. My activity slows, and the blade moves ever so slightly. Then all at once, I find the ox already dismembered at my feet like clumps of soil scattered on the ground.

The king said, "Wonderful! From hearing the cook's words I have learned how to nourish life."

Butchering is not often used as a metaphor for life, but there is wisdom there.

They key is to concentrate on the open spaces, not the obstacles. That means our path will not be straight, but it will be less prickly.

Drawing a straight line upon the earth and try walking along it ‒ danger, peril.

The brambles and thorns, which so bewilder the sunlight, they don't impede my steps. My zigzag stride amid them keeps my feet unharmed.

Concentrate on the hollows of what is before you, and the empty chamber within you will generate its own brightness." 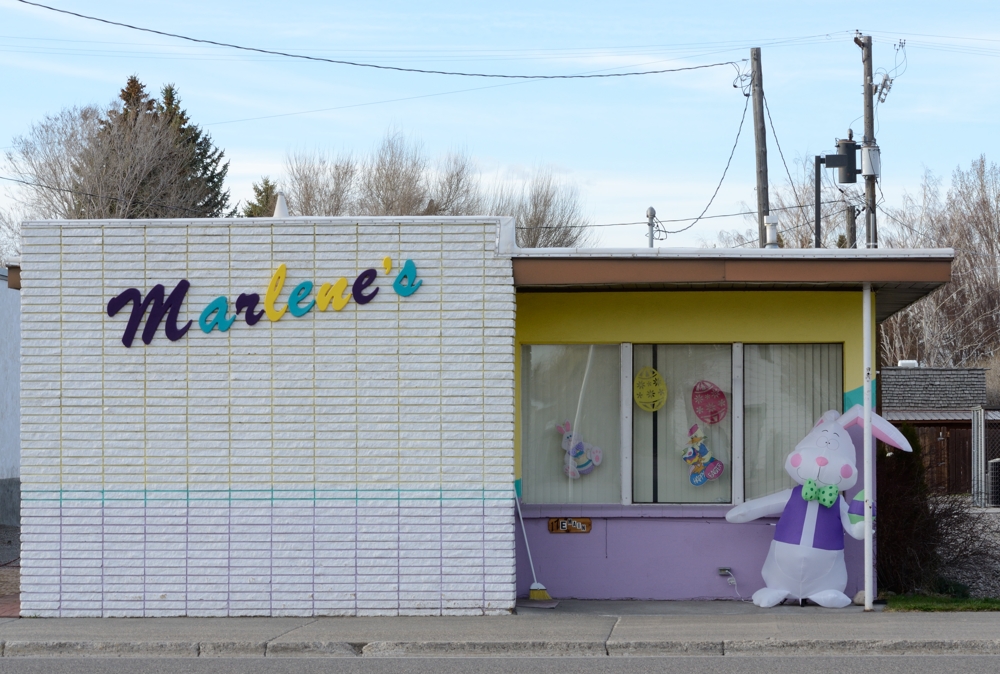 "The flow of my life is bound by its limits; the mind bent on knowledge never is."