The Oscars and Impermanence

I watched the Oscars the other night. An evening filled with beautiful people.

Several, though, seemed to have lost their way. They had not embraced the impermanence of their lives.

Instead, they were trying to stop time.

When someone attempts to thwart the natural flow of aging‒the sags and wrinkles‒it is like damming a river. Pressure builds behind the blockage. The face seems to plump out as if a reservoir is filling. The look is strained and uncomfortable.

We feel uncomfortable for them. For they are hiding nothing. And we sorrow for their insecurity. 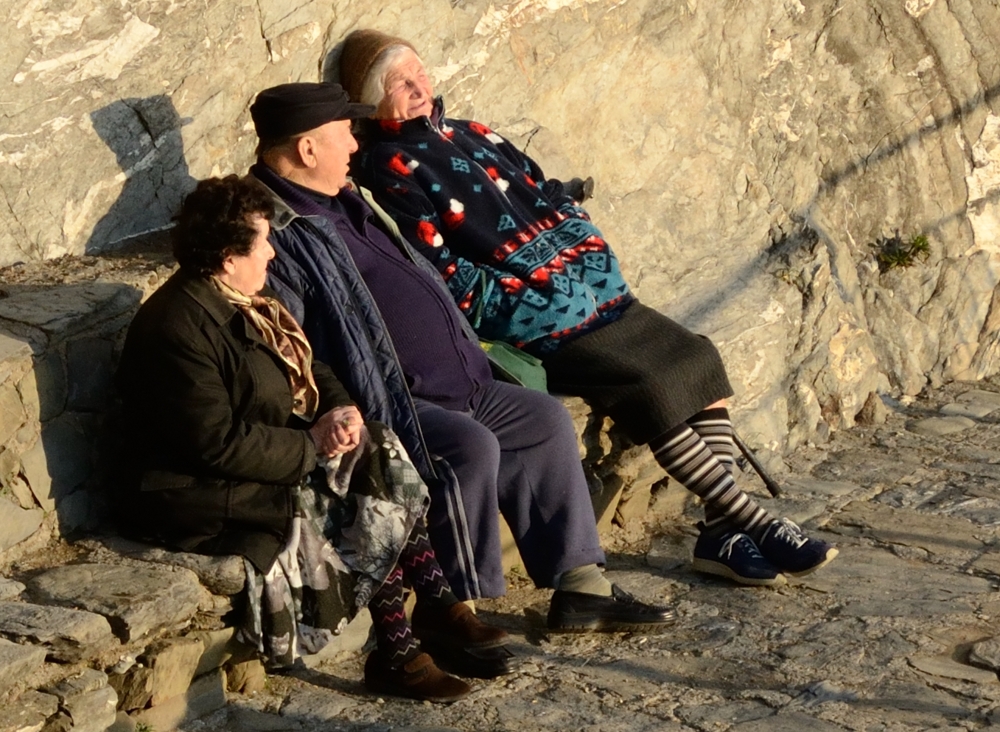 "Wabi Sabi acknowledges three simple realities: nothing lasts, nothing is finished and nothing is perfect."