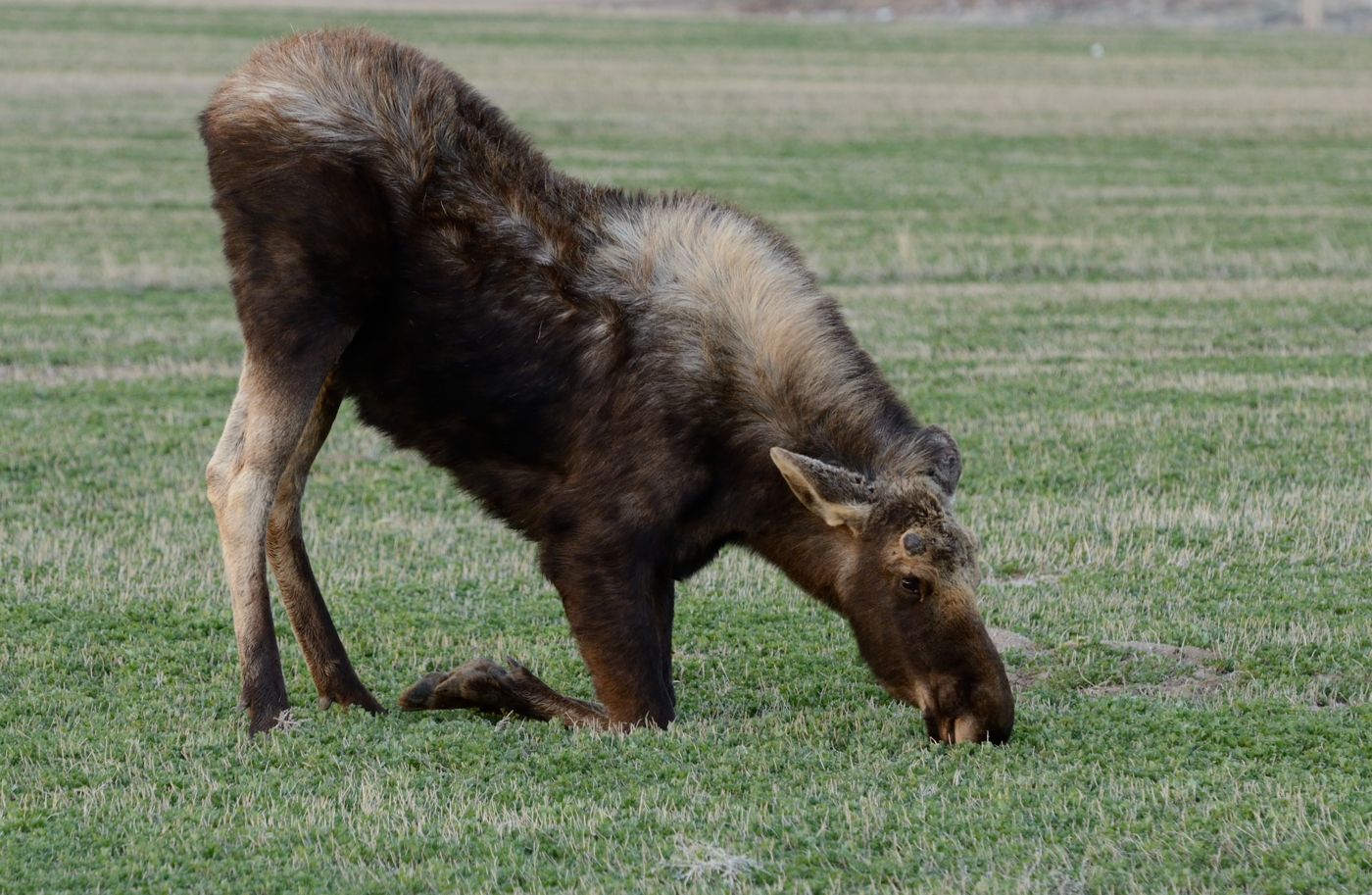 Creativity and the Kneeling Moose

We have a lot of moose in Idaho. They like to forage near rivers and lakes, eating the leaves from wetland shrubs.

Moose have long legs so they can stand in rivers and swamps and conveniently eat greenery at eye level.

Biologists classify moose as browsers‒leaf and bark eaters. Moose are not grazers‒grass eaters.

The moose pictured above begs to differ. We found him grazing near the road, several miles from the river. The only way he could reach the grass was to kneel.

Despite his vegetarian diet, this inventive moose does not have tangled weeds clogging up his mind.

About 400 BC in China, the philosopher Zhuangzi conversed with a man named Huizi.

Huizi said, "The King of Wei gave me the seed of a great gourd. I planted it, and when it matured it weighed over a hundred pounds. I filled it with liquid, but it was not firm enough to lift. I cut it in half to make a dipper, but it was too large to scoop into anything. It was big and all, but because it was it was useless, I finally just smashed it to pieces."

"You are certainly stupid when it comes to big things," said Zhuangzi

He then told Huizi about a man from Song who was skilled at making a balm that protected hands from chapping. His family had used the balm for generations to protect their hands while they washed silk for a living.

A man heard of the balm and offered to buy the recipe for one hundred pieces of gold. The family sold, pleased at their good fortune as they had never earned more than a few pieces of gold per year washing silk.

After finishing the story, Zhuangzi said, "The power to keep the hands from chapping was one and the same, but one man used it to get an enfeoffment (i.e. a feudal estate) and another couldn't even use it to avoid washing silk all winter. The difference is all in the way the thing is used.

You, on the other hand, had a gourd of over a hundred pounds. How is it you never thought of making it into an enormous vessel for yourself and floating through the lakes and rivers in it? Instead, you worried that it was too big to scoop into anything, which I guess means our greatly esteemed master here still has a lot of tangled weeds clogging up his mind." - Zhuangzi, The Essential Writings

A mark of creativity is the ability to repurpose what we already have, even if like the moose, what we have might not be the perfect solution. 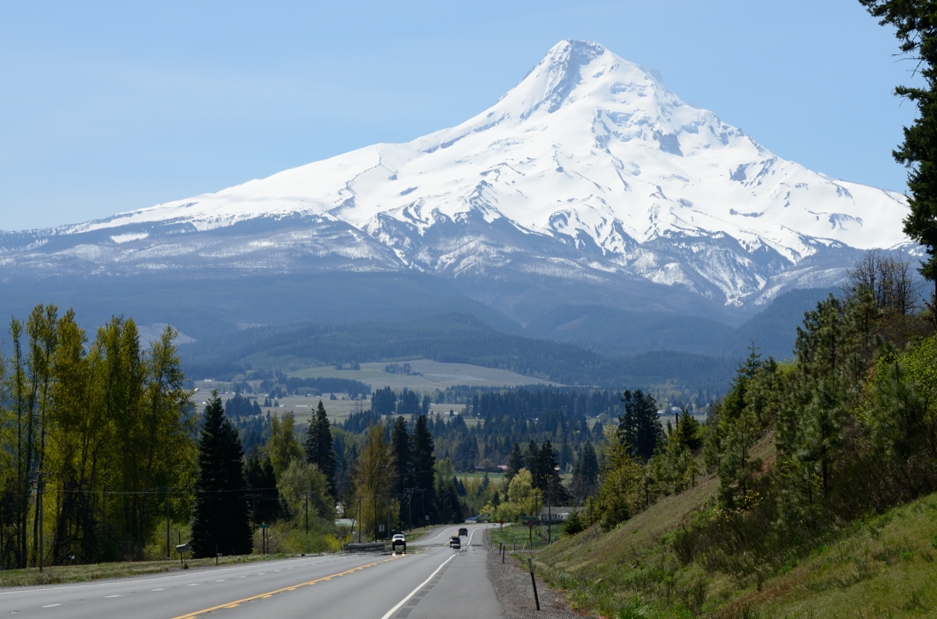