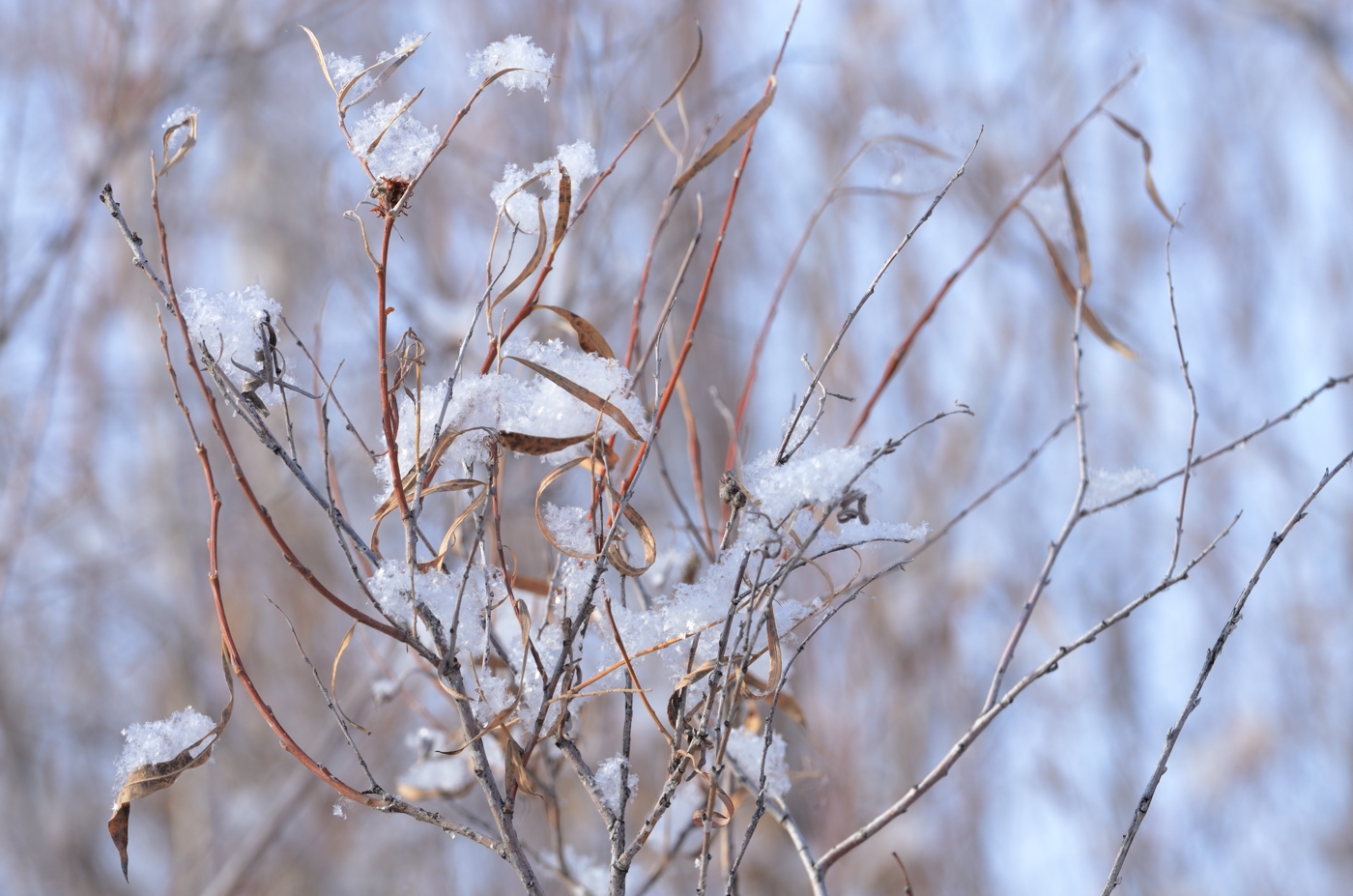 Long Odds: Are We the Luckiest Species Ever?

The probability that we exist and have the capacity to marvel at our existence is infinitesimally small.

For the universe to support life, there are about 23 mathematical constants within the equations that comprise standard particle physics and general relatively that need to be fined-tuned to specific values.

If these constants were not the values they are, then the universe would not exist in its present form.

Once the universe overcame those odds, there were then a series of highly improbable but critical natural selection steps that needed to be accomplished in order for humans to be here. If one of those steps didn't occur within the appropriate time frame then we wouldn't exist as Andrew Watson discusses in this paper.

Yet, we are here.

Which means either "someone" fine-tuned the mathematical constants and ensured the critical evolutionary steps took place or we got very, very lucky.

One scientific theory on why we exist is there are millions and millions of universes that formed, each with different values for the mathematical constants, and we happen to live in one where the numbers were just right.

Atheists obviously favor this multiverse view of the cosmos. Given enough time and enough universes, one of them would be perfectly suited for life to exist.

Theists believe a higher being influenced the outcome in some way.

Atheists are right to ask if there was a designer then where did the designer originate?

Richard Dawkins on the origin of the universe writes:

"It may even be a superhuman designer - but if so, it will most certainly not be a designer who just popped into existence, or who always existed."

He then suggests the designer himself would have had to have gone through some type of evolutionary process, perhaps in another universe.

The point is when Atheists and Theists look to the overwhelming evidence in support of natural selection and then try to explain our infinitesimally small odds of being here, they must resort to "outlandish" theories.

The existence or non-existence of God cannot be proven by weighing the evidence.

Consequently, what we choose to believe is less about our ability to explain the past and more about our mental and emotional capacity to accept the natural outcomes our beliefs dictate for our future.

Many atheists are perfectly comfortable with the notion that we are very alone in the universe and we will ultimately die out, certainly individually if not collectively.

While the ceaseless creativity and unpredictability of an evolving universe and biosphere thrills me. I prefer to believe I'll be around after I die in some form to witness the ongoing saga.