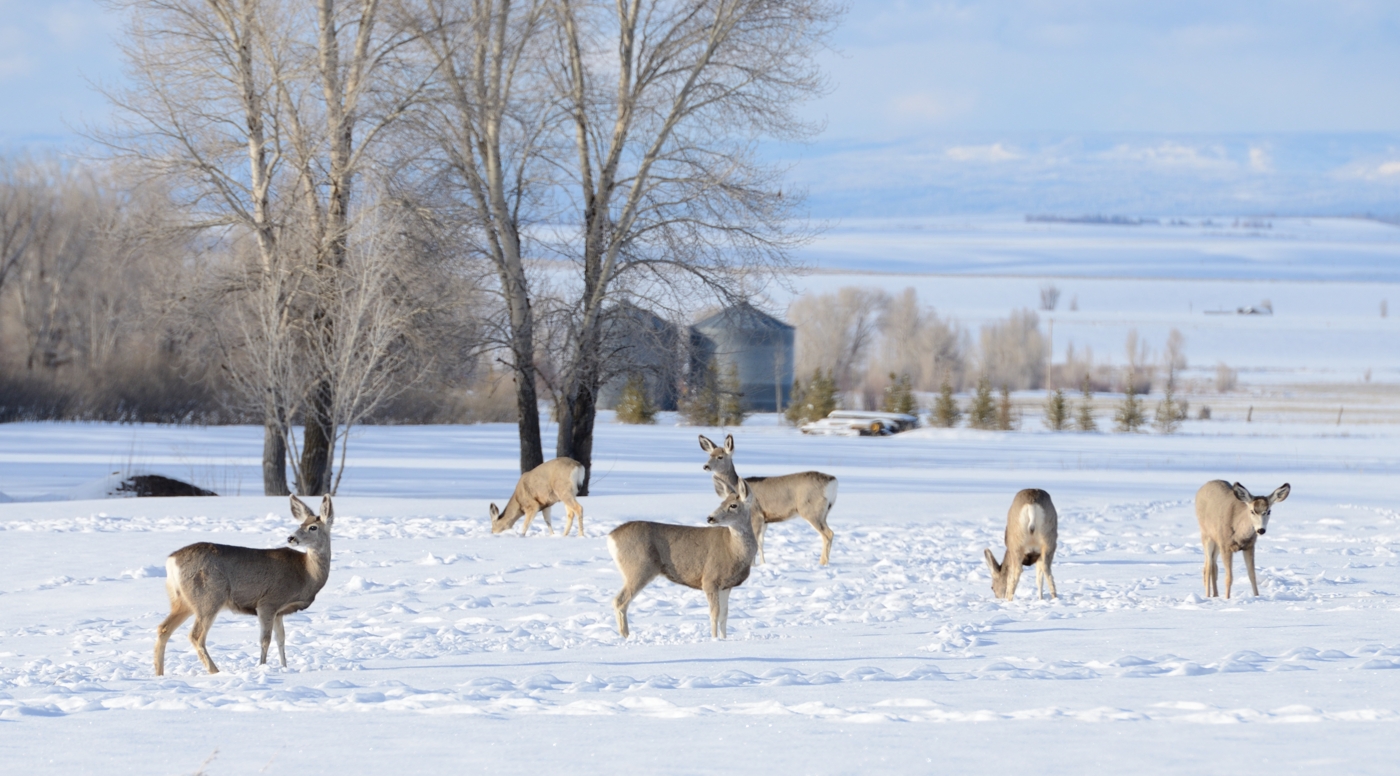 Is The Brain Analog Or Digital?

In Achieving the Buddhist Mean I wrote there is a mystery to music that cannot be put into words.

That mystery is revealed when we listen to music on a vinyl record versus listening to a digital reproduction on a CD or iPod. There is a difference between the two experiences.

Vinyl records are analog. The music is an exact replication of the live session because sound waves physically impress themselves on the recording medium.

Digital recordings take the live session and translate it into a series of bits.

The gathering and interpretation of those bits require an intermediary. A mathematical translation. A simplification.

When something intervenes with the original reverberations of the notes then a part of the music is lost.

Analog is a physical impression of the original. There is a direct link between the live performer and the recording.

Digital is an abstraction. The link between the live performer and the recording has been severed. The connection is lost.

The human ear is analog. Sound waves strike the eardrum, causing it to vibrate. The vibrations are passed to three small bones in the middle ear, which transmit them to a series of tubes. Within some of those tubes are tiny hair cells that pick up the vibrations and convert them to nerve impulses which the brain interprets as sound.

What is still up for debate is whether the brain's interpretation of sound is an analog or digital process.

Does the brain sever the link with the live performance when it converts the physical impression of music to nerve impulses? Are nerve impulses an abstraction in the same way digital music is a series of 1s and 0s?

Or does the brain keep the physical impressions in tact as it interprets the sound?

Edward Singlerland in Trying Not To Try ‒ The Art and Science of Spontaneity argues that the brain is analog:

"No one would deny that our sensory organs are analog: sound waves and light waves impress themselves on our embodied mind in much the same way that analog recordings and photographs are made.

However, even the "higher" regions of our brain, like the cerebral cortex, look a lot more like an old eight-track player than my iPhone.

The neural architecture in the cortex seems built to manipulate two-dimensional, imagistic maps rather than digital symbols.

There is also a huge and constantly growing body of experimental evidence suggesting that the way people actually think looks imagistic rather than abstract. We think of our lives as journeys, reason about fairness by drawing upon physical balance, and viscerally experience evil as darkness or pollution, good as light and purity."

Edward Slingerland, The Art and Science of Spontaneity

I am in the analog camp. The sounds and images I experience impress themselves upon me. They change me viscerally. Imprint my soul.

I believe there is direct link between a phenomena and how I see, hear and feel it. The connection is not severed by my brain nor is the experience manipulated into abstraction. 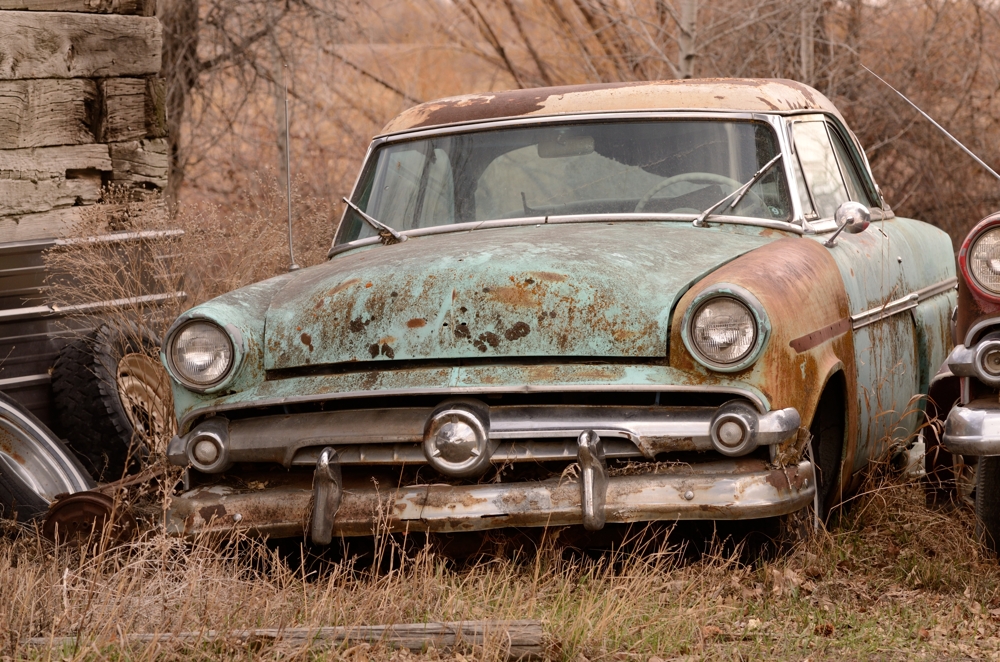 "Music has the ability to enter inside and pluck at the heartstrings."